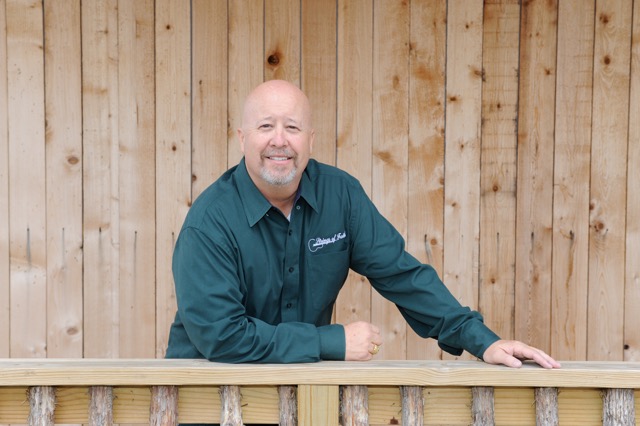 Phil, a first generation Texan, grew up in the Dallas area and is married with 2 sons. His background in music started when he was in grade school learning to play the piano. After playing many types of instruments, Phil settled on the bass guitar. This was stimulated by his son’s request at an early age to take bass lessons and what better way for a young boy to learn to play an instrument than to play with his dad’s support. Phil took bass lessons with his son but his son soon discovered girls and cars. Phil’s passion for music and desire to play an instrument was found in the bass. Phil now plays a classic 1955 Kay Upright Bass of which he is very proud. Phil sings the high tenor vocals and backup harmonies for the band.