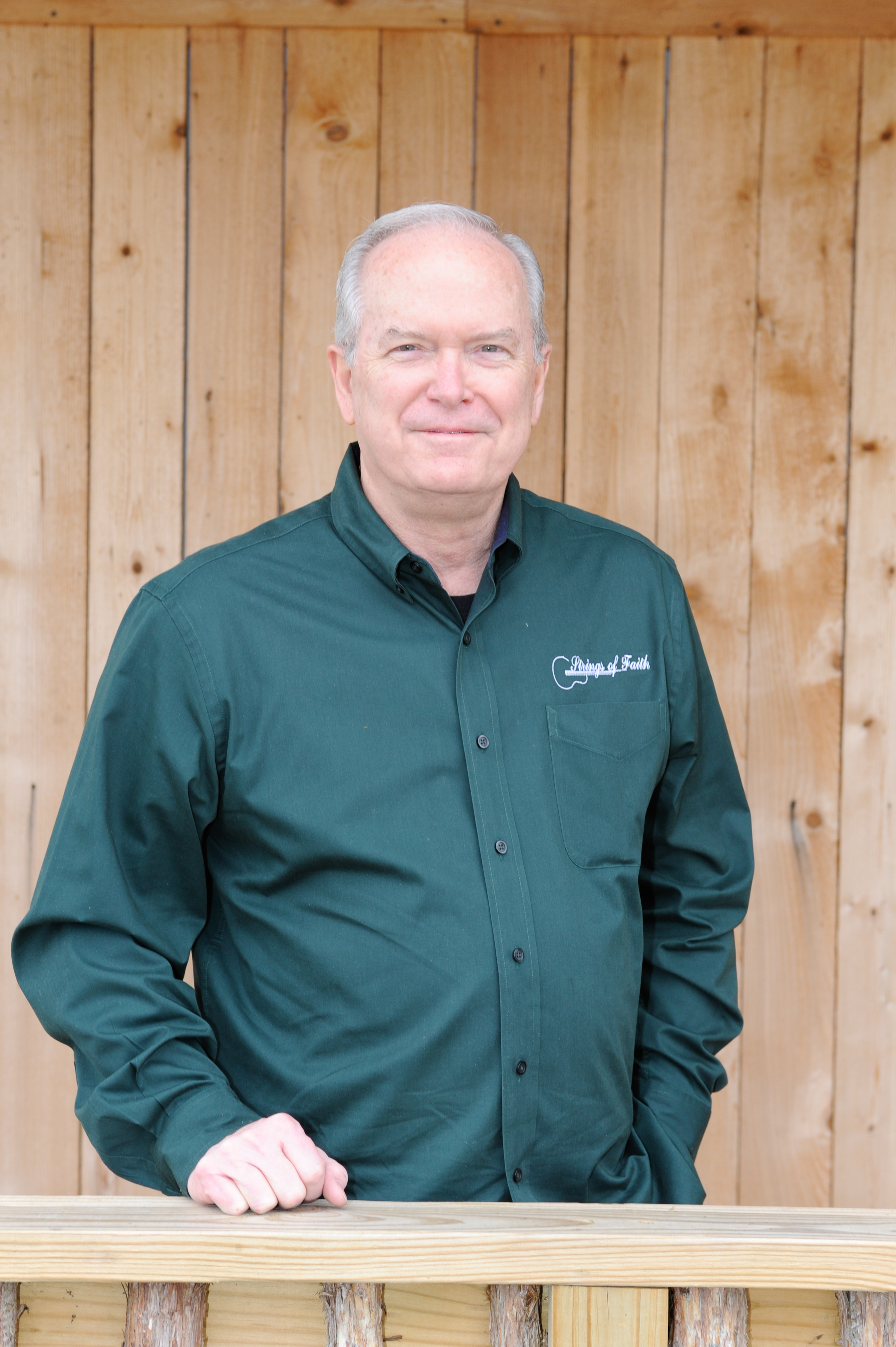 Bob’s interest in music began around age 8 when his dad started teaching him how to play the guitar. Within a year he was performing in his elementary school’s talent show, and by age 14 he was playing at church and teaching guitar lessons at the local music store. He counts Merle Travis, Mason Williams, and Doc Watson among his earliest influences on guitar. At age 17 he picked up banjo, and two years later he was playing it full time professionally with Silvermoon Bluegrass Band- the first band he recorded an album with. His earliest influences on banjo include Earl Scruggs, Country Gazette, Newgrass Revival, and the Nitty Gritty Dirt Band. He has performed and recorded with numerous Texas artists on both guitar and banjo in the years since.  As the newest member of Strings of Faith, Bob plays the banjo and occasionally guitar.